This search form uses an instant search feature. As you type, search results will appear automatically below the search field. When you've entered you desired search terms use tab to navigate through the available results and hit enter to open the selected page or document.
White Heath School Named To National Blue Ribbon List
William Bell
Wednesday, August 01, 2018 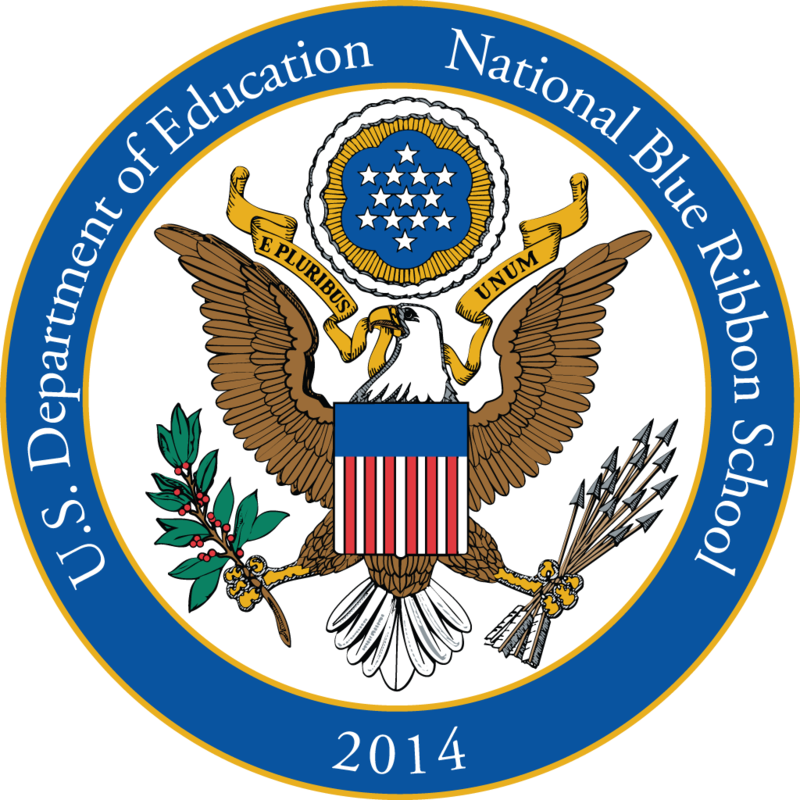 White Heath School is the only downstate public school on the list that includes 13 public schools and 8 private schools in Illinois and one of only 198 public elementary schools in the entire US to be named to the list.

Very proud of the current and past faculty, staff, students, parents, and administration of White Heath School!